A women’s lacrosse team consists of 10 players: three defenders, three attackers, three midfielders and a goalie. During the game, the women can sub as much as they like. Each game has four quarters of 15 minutes. The aim of the game is to score the most points with goals.

The field includes two attacking- /defensive area’s and the midfield. No more than six players of each team can enter the attacking-/defensive area. The other players wait behind the so call restrainer lines. Inside the attacking-/defensive area you will find the goal with a cirkle around it (crease). The goalkeeper moves inside the crease and other players can’t enter the crease while the goalie is there. In front of the goal is the 11 fan and 15m area which both have specific rules.

The women play with a lacrosse stick (shaft + head). The head is made of plastic and has a net made of rope and leather (pocket). With the stick and a ball, the players can run while ‘cradleing’ as much as they like and move the ball around by throwing and catching it. When the ball touches the ground, the women try to take control of the ball by scooping. While playing defense, players can make contact with their opponent in a controlled manner (body defense) in order to stop them from reaching the goal. Besides this, it’s also allowed to ‘check’ the ball out of the opponent’s stick.

In support of safety, women wear goggles and a mouth guard. During the game, four referees are present as well as ladies who watch the time and note the scores. All competing teams are required to deliver manpower for reffing and timekeeping during the day of the match.

Based on earlier results, teams are divided among three divisions. Dames 2 plays in the third division and Dames 1 in the first division. When the regular competitions are over, there are still games during the play-off weekend. Promotion- and degradation games are played and the four best teams battle for the national championship.

Besides two trainings a week and competitive games, there are more ways to play lacrosse. Some of the women take part in development trainings by the Women’s Dutch National Team (WDNT) and there are other tournaments to increase your lacrosse skills. 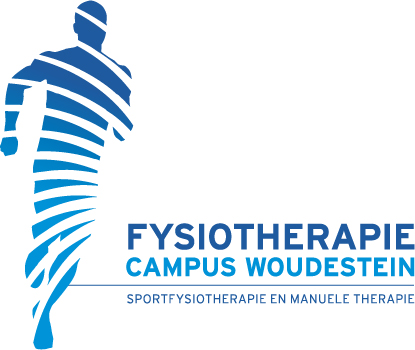